Back to Blog Posts
Prev Next

October 16 is National Boss’s Day, a chance to celebrate the people who keep us gainfully employed! “Boss” has been used as slang to describe something cool or excellent, so if you are blessed with a great boss, you could call ‘em a boss boss. Whatever you call them, do a little something for the boss in your life.

In 1958, Patricia Bays Haroski registered National Boss’s Days as a holiday with the U.S. Chamber of Commerce in honor of her father, who was also her employer. She created the holiday to improve office relationships between supervisors and their employees as well as raise cognizance to all the hard work boss’s put into their jobs. She felt as if younger employees didn’t appreciate their bosses enough, and knowing first hand what her father went through to make a company run smooth, set out to change that viewpoint. However, it wasn’t until Illinois Governor Otto Kerner supported Haroski’s registration four years later, that the day officially became a national holiday.

The main tradition on Boss Day is if you have a great boss, find a way of letting them know. Whilst some go beyond this and buy a card or a gift, it’s not really necessary.

A day of infamy, the day Japan attacked the United States at Pearl Harbor, is commemorated with the National Pearl Harbor Day of Remembrance each ...Read More

Historically, daylight saving time (DST) has begun in the summer months and ended right before winter, though the dates have changed over time as ...Read More

Every year in November , Native American Heritage Month is celebrated to honor the remarkable Native Americans who have contributed a lot to ...Read More

Contact Me
Questions? I'm Here to Help
Recently From Our Blog 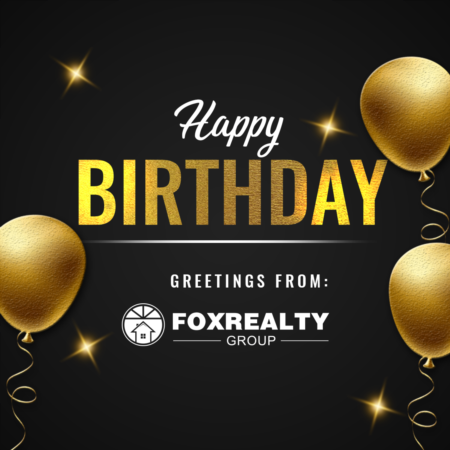